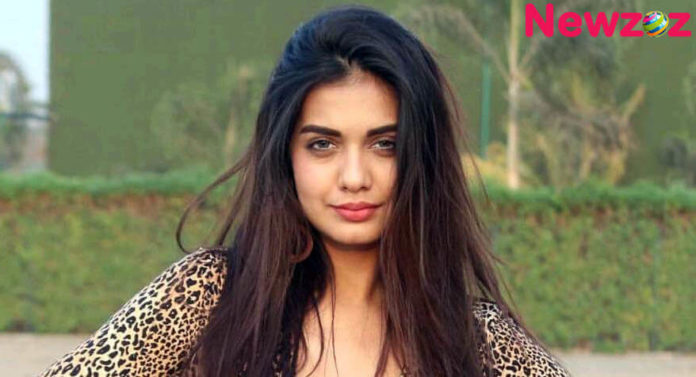 Divya Aggarwal is an Indian actress and model. She is known for her work in the small screen industry.

The actress rose to fame after appearing on MTV’s reality show “Splitsvilla Season 10”, hosted by Rannvijay Sinha and Sunny Leone.

Divya Aggarwal Born on 4 December 1992, She did her schooling from St. Xavier’s High School, Mumbai.

Divya Agarwal was born into a middle-class Hindu family in Navi Mumbai, India. His mother’s name is Rosy Agarwal, and his father’s name is Sanjay Agarwal.

He has a brother named Prince Aggarwal. The actress is very close to her family and shares cute photos with them on her Instagram account.

She treats them as her support system and loves them more than anything.

She is dating her best friend Varun Sood. They fall in love with each other on the sets of the reality show “Ace of Space”.

Varun realizes his feelings for her and proposes to her, for which she says yes to him. The pair are mad and deeply in love with each other, and they share adorable photos of them on their respective social media accounts.

However, before dating Varun, she was in a relationship with actor Priyank Sharma. But she broke up with him due to his irrational behavior in Bigg Boss house while she was a contestant there.

Some Facts about Divya Agarwal

Hrithik Roshan is his favorite actor.

Dancing and biking are his favorite hobbies.

Dark chocolate is his favorite food.

Alcohol is his favorite drink.

In her dance career, she has choreographed some famous Bollywood actresses, including Shilpa Shetty and Ileana Dikruz.

She reached the height of success after winning MTV’s reality show “Ace of Space.”