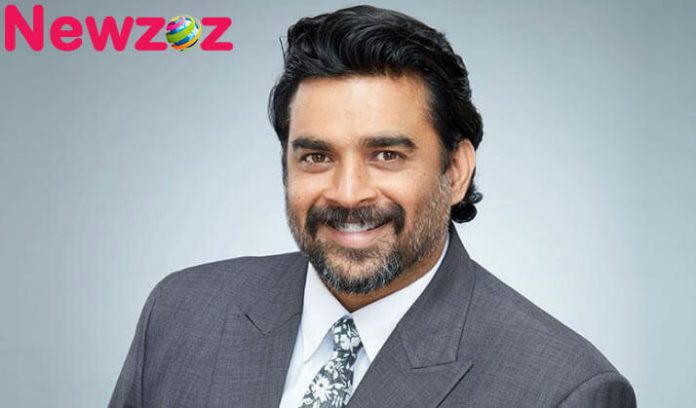 R Madhavan is an Indian Actor. He has received four Filmfare Awards and one Tamil Nadu State Film Award. He is one of those actors who has worked in films in seven different languages. He started his acting career with the TV serial Bunny Apni Baat (1996) and appeared in many advertisements.

After that, R. Madhavan got great success when he appeared in Tamil film Mani Ratnam’s film Alaipayuthe (2000). After that, he made his identity among the actors who were trained for romantic films.

Ranganathan Madhavan was born on 1 June 1970 in Jamshedpur in Bihar (now in Jharkhand) to Ranganathan, a management executive at Tata Steel and manager Saroja at the Bank of India in a Tamil family.

His parents wanted him to get a degree in electronics from a management school, but Madhavan had such a desire to join the army. After completing his degree, as per the wishes of his parents, he started taking workshops on oratory and personality development all over India.

When he was taking a workshop in Maharashtra in 1991, he met his wife Sarita Birje. They got married in 1999 before coming into the film world.

Sarita has also played costume designer in some of Madhavan’s films. In August 2005, they had a boy named Vedanta.

Madhavan explains that famous actors and actresses of the Hindi film world such as Shilpa Shetty, Bipasha Basu, Aamir Khan and Abhishek Bachchan are also their good friends. He has also worked with the legendary actor like Kamal Haasan in the film “Ambe Shivam”. After the release of that film, he told that Kamal Haasan is his source of inspiration.

He has worked with many fine directors including names of great personalities like Mani Ratnam, Rajkumar Hirani and Anand Rai.

Some Facts About R. Madhavan

Does Madhavan smoke?: Not Known

In 1992, He represented India at the Young Businessmen Conference in Tokyo, Japan.

His wife, Sarita has worked as a dress designer in many films.