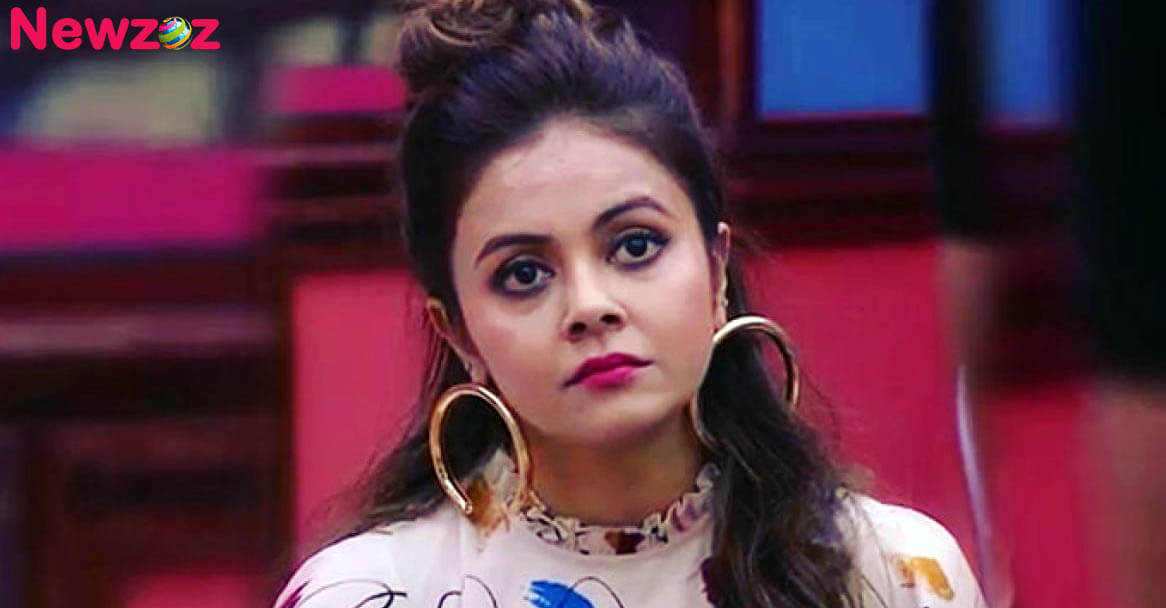 Devoleena Bhattacharjee was born on 22 August 1985 in Sivasagar Assam. He was born in a Bengali family.

Devoleena early education took place at Godula Brown Memorial English High School Assam. She completed her college studies from National Institute of Fashion Technology, Delhi. He has also done a course in jewellery designing with BCom. She is also a Bharatanatyam dancer.

Devoleena used to work as a jewellery designer in a company called Gilli India Private Limited before becoming a TV actress. After this, she also won the Best Heroine Award for the play titled “Maya“.

Devoleena Bhattacharjee was nominated several times for the Star Parivar Awards in 2012 and 2013, all nominations were for Saath Nibhana Saathiya, but she did not receive the award at that time.

In 2014, Devoleena received the Indian Tele Award for Best Actress. This award was also received with Saath Nibhana Saathiya.

In 2014, the Star Parivar Awards won for the nomination of the favourite daughter-in-law, Saath Nibhana Saathiya also won the award.

In 2015, Devoleena received the Star Parivar Awards for both the favourite daughter-in-law and wife category.

In 2016, Devoleena won the Zee Gold Award for the most popular daughter-in-law category of Television.

In 2017, Devoleena again received the Star Parivar Awards for the Favorite Bahu.

Devoleena has received all the awards so far for the serial Serial Saath Nibhana Saathiya to be aired on Star TV.

Devoleena Bhattacharjee seen in Bigg Boss 13 in 2019. Devoleena is a well-known daughter-in-law of the TV Industry, and the chances of Bahu winning Bigg Boss have always been very good, so Devolina can also win the title of Bigg Boss this year.

Some Facts About Devoleena Bhattacharjee

Does Devoleena Bhattacharjee smoke?: Not Known

Devoleena was born to a Bengali father and an Assamese mother.

She had deep interest in music and dance.