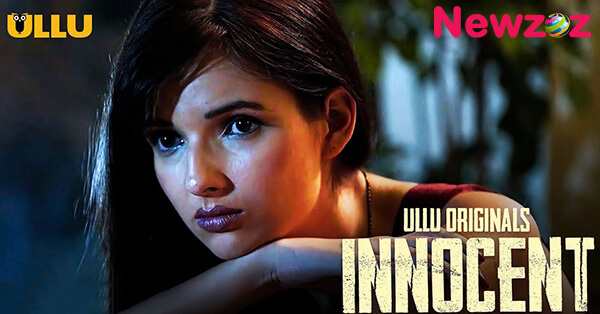 Innocent is a Indian 18+ Web Series by ULLU. Innocent is released on 2020.

The plot revolves around the life of a businessman. He travels all around the world and his relationship with his wife is getting ruined day by day. The wife discovers about the secret affair of her husband. The girl is set on a journey to find love and enjoyment.