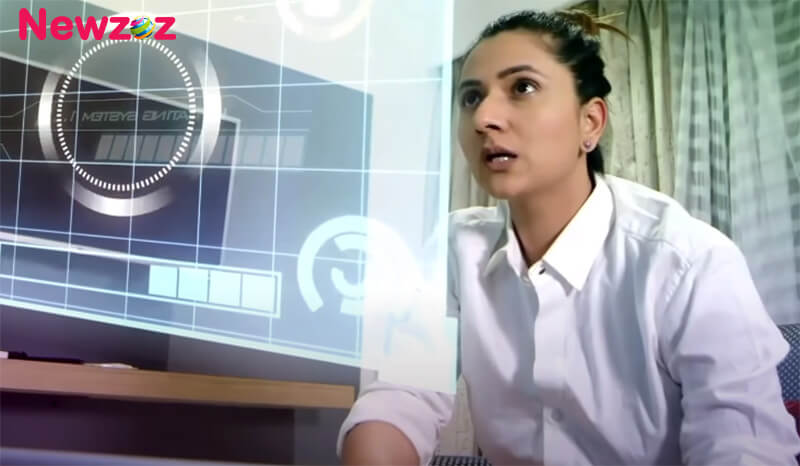 A sexy, brilliant special Agent receives a dangerous mission to kill an international terrorist Masood Khan. She is an iconoclastic female detective who is excellent at infiltrating the enemy’s boundary, but also has a dark side as she has a sexually deviant behavior but her will and desires lead her to do whatever it takes to complete the mission.