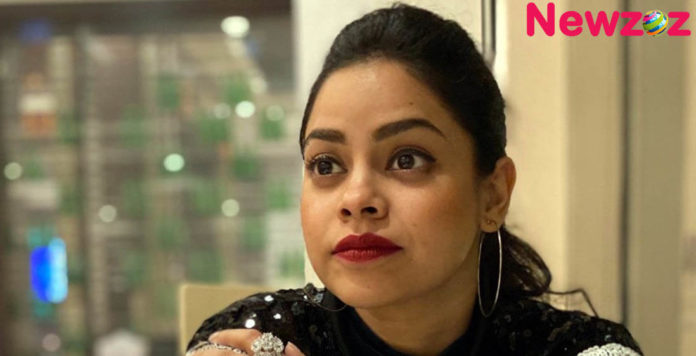 Sumona Chakravarti is an Indian movie and TV actress who started her acting career at the age of 10 in the film Mana starring Aamir Khan and Manisha Koirala in 1999. Over the next few years, he did a lot of television shows, but to no great success. His professional partnership with Kapil Sharma started, which is still going on from June 2013 to January 2016, she was seen as Manju Sharma in the comedy Nights with Kapil, who played the wife of Kapil Sharma.

Some Facts About Sumona Chakravarti

Both of her maternal grandparents are musicians.