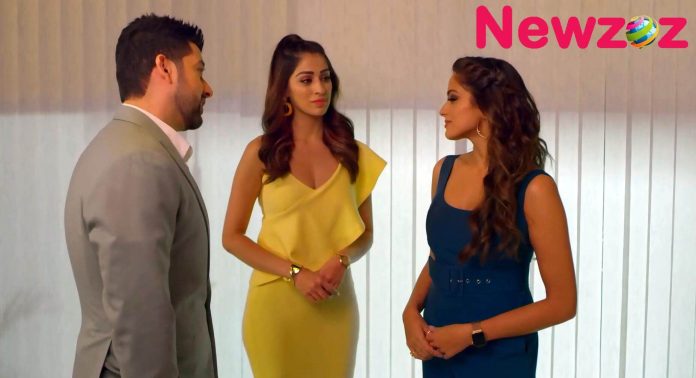 With a loving family, friends, and a beautiful girlfriend, Jaiveer had everything one could ask for. However, his life takes an ugly turn and he vows terrible revenge…re-entering their lives 7 years later as Aditya Singh.