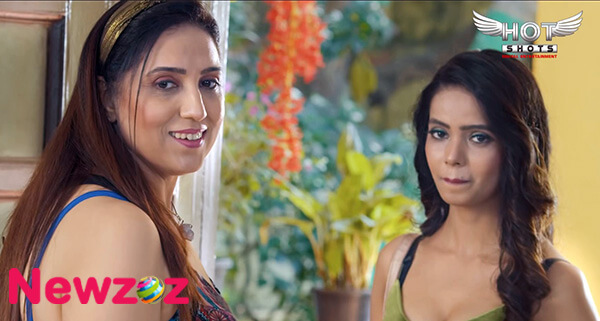 Rajat’s mother’s friend has a Super hot sister Riya who is looking for accommodation and she offers her to stay as a Paying Guest in their House. On seeing her Rajat is steamed up and later invites his girlfriend over when no one is in the house. Rajat immaturely trie’s to make out with her but ends up offending her. Later Riya finds him all tensed up and after she heard his story she offers to teach him how to be sensualistic with a woman but everything has a price, let’s find out.