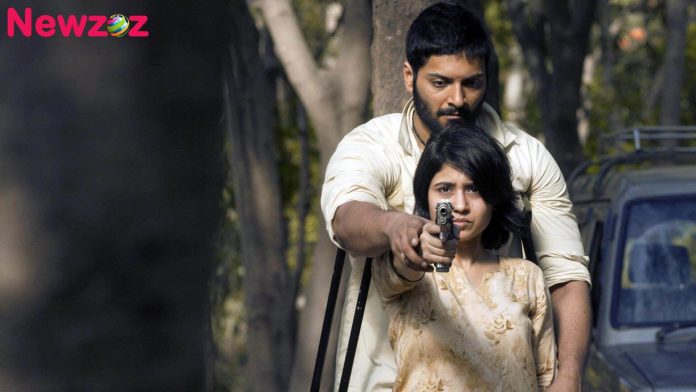 Mirzapur is an Indian crime thriller web Indian television series on Amazon Prime Video produced by Excel Entertainment. The series is primarily shot in Mirzapur, with some shots in Jaunpur, Azamgarh, Ghazipur, Lucknow and Gorakhpur. It revolves around drugs, guns and lawlessness.

Mirzapur tells the story of two brothers Guddu (Ali Fazal) and Bablu (Vikrant Massey), who get caught up in a world of drugs, guns and violence after they befriend Munna (Divyendu Sharma), the son of Mafia boss Akhandanand Tripathi (Pankaj Tripathi).

If you have more details about this Series Mirzapur Season 2, then please comment below down we try to update it within an hour.