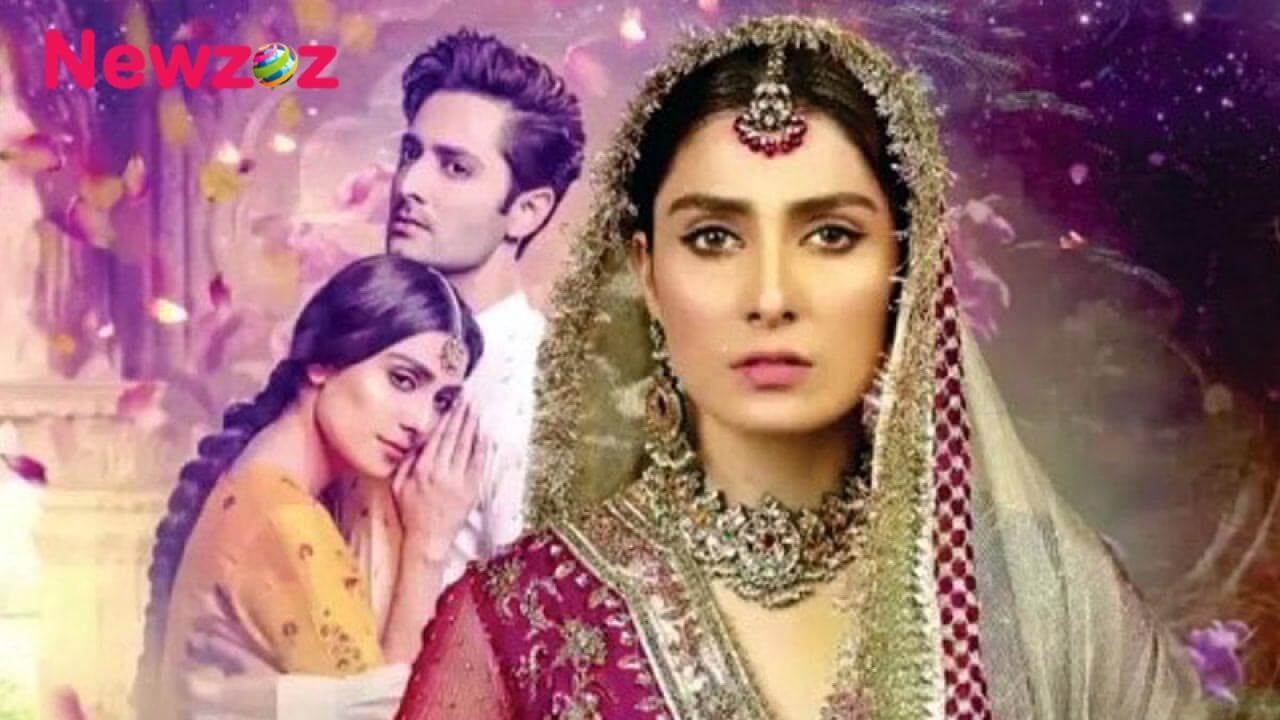 Mehar Posh is a Pakistani Romantic Drama Serial Premiered on 3 April 2020 on Geo Entertainment. It is produced by Abdullah Kadwani and Asad Qureshi under 7th Sky Entertainment.

Hailing from a middle class family, Mehru is a simple and kind-hearted girl while Shahjahan is Mehru’s next door neighbor who has always been respectful of Mehru and her family. In an unfortunate turn of events Mehru’s life is turned upside down when Shahjahan along with his friends casually passes flirtatious remarks for Mehru on her wedding day. Guided by malicious motives of her in-laws, Mehru’s husband Noman threatens to divorce her.

If you have more details about this Series Mehar Posh, then please comment below down we try to update it within an hour.