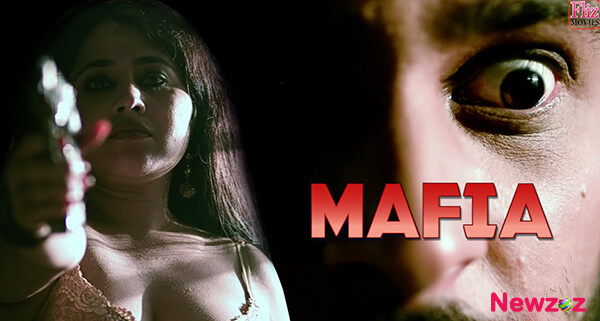 Mafia is a Indian Thriller Web Series by Fliz Movies. Mafia is released on August 2020.

The plot revolves around the life of a couple. As they were not able to pay back the amount to the mafia leader, they have to face challenges. The goons and the leader visit the home and make a condition to keep them alive. Can the couple survive from dangerous people?