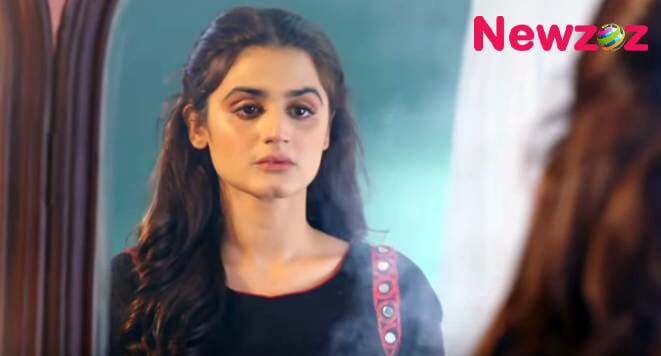 Kashf is a 2020 Pakistani Spiritual Romantic Television Serial. Kashf Drama is released on 7 April 2020. It is produced by Momina Duraid under MD Productions.

The show explores the life of a gifted girl Kashf who has acquired the ability to foresee future events through her dreams however the problem arises when she started dreaming bad happenings about people around her.

If you have more details about this Series Kashf Drama, then please comment below down we try to update it within an hour.