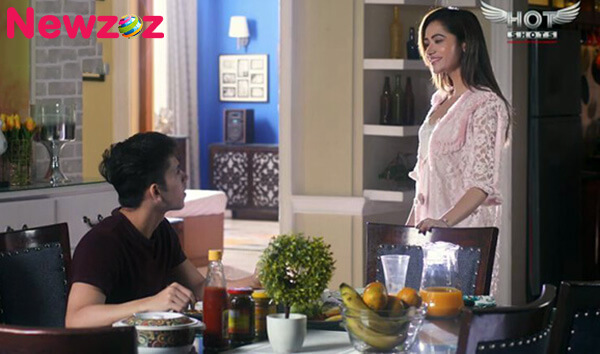 The plot revolves around the life of a happy couple who are trying their luck in fashion and writing. The life turn upside down when the girl gets a glamour life and their relationship become split.