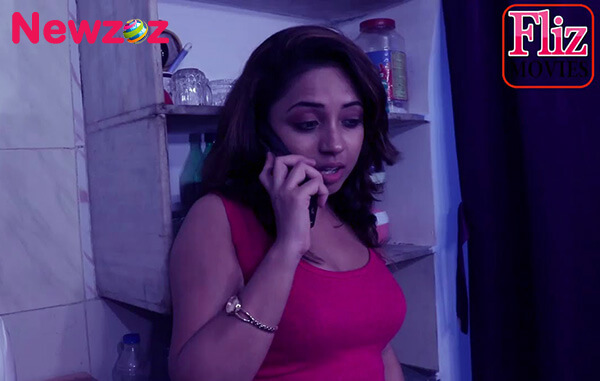 The plot revolves around the life of a happy couple. The twist happens when they decide to experiment with a new thing in their life. It changes their lives forever. Can they get back together or will this be the end of a relationship?