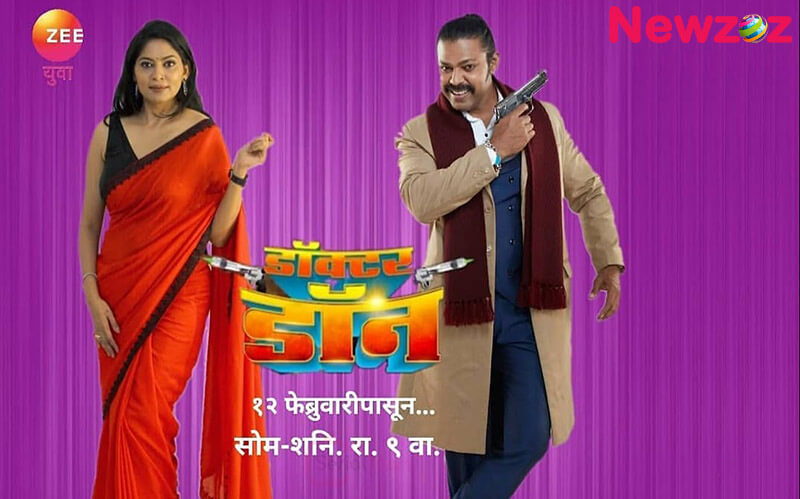 Doctor Don is a Marathi romantic comedy show starring Devdatta Nage (Deva Rane) and Shweta Shinde (Dr Monica Shrikhande) in the lead roles. Heartbroken on learning that her father is a Don, Deva’s daughter Radha severs ties with him and moves into a hostel. Deva follows suit and enters her college to win her back, and ends up losing his heart to Dr Monica. Deva’s situation and struggle to get a hold on things, portrayed through light-hearted comedy, will surely entertain the viewers.

If you have more details about this Series Doctor Don, then please comment below down we try to update it within an hour.