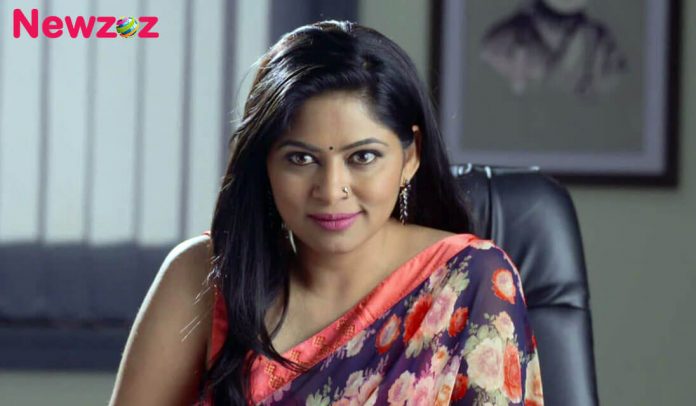 Doctor Don is a Marathi romantic comedy show starring Devdatta Nage (Deva Rane) and Shweta Shinde (Dr Monica Shrikhande) in the lead roles. Heartbroken on learning that her father is a Don, Deva’s daughter Radha severs ties with him and moves into a hostel. Deva follows suit and enters her college to win her back, and ends up losing his heart to Dr Monica. Deva’s situation and struggle to get a hold on things, portrayed through light-hearted comedy, will surely entertain the viewers.

If you have more details about this Series Doctor Don TV Serial, then please comment below down we try to update it within an hour.