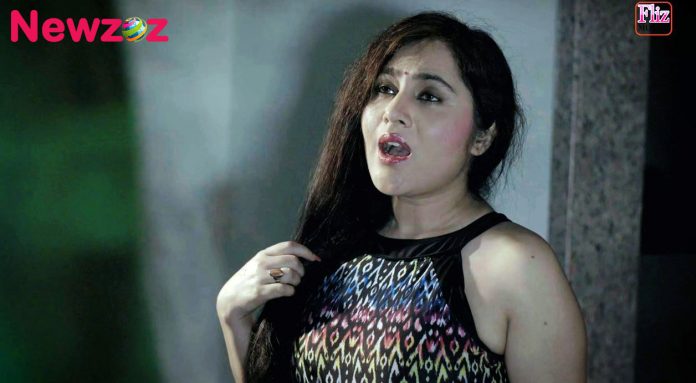 Dhaniya is an Indian romantic drama web series from Fliz. The Hindi language web series is directed by Tan. The web series has released on 23 July 2020.

The plot revolves around the love between a station master and daughter of a tea seller. She falls in love and hopes to marry him soon. But things take a negative turn as he ignores the request to marry. She gets shocked to know that, he has cheated her in the name of love. Can she convince him or will she be broken forever?

If you have more details about this Series Dhaniya Web Series, then please comment below down we try to update it within an hour.