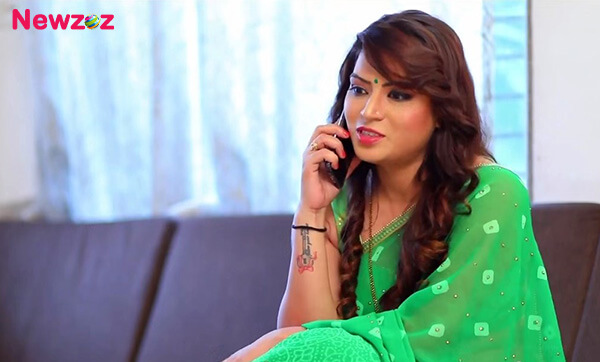 The plot revolves around the life of two couples who live a happy life. One day, strange things happen at the house and the wife finds her guy in a shocking situation. She gets shocked by seeing the situation and decides to trap him and to take revenge. There are big secrets being unfolded and shocking truths.