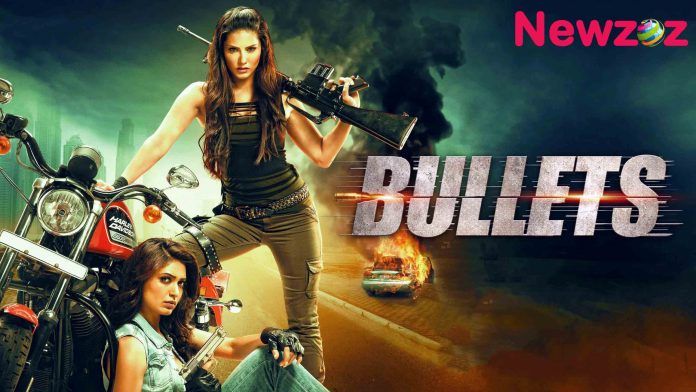 Bullets is an Indian Drama Web Series by MX Player. Bullets is released on 18 October 2020.

The plot revolves around the two daring girls, Tina and Lolo. They are on the mission to hunt down illegal weapon deal between countries. Things take a deadly turn as they find a politician part of the scene. They have to make a daring move to survive from goons and police together. Can the duo survive and expose the deadly group?

If you have more details about this Series Bullets Web Series, then please comment below down we try to update it within an hour.