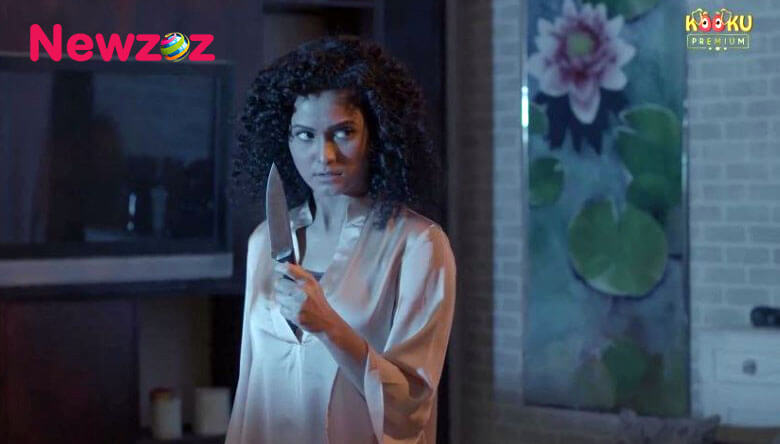 The Anomaly is an Indian web series from Kooku. The Hindi language web series will release on 15 November 2020.

The plot revolves around the life of a young man. He gets in a confusing relationship and falls in love with another girl too. With the issues, the girlfriend also realizes the truth. He falls in prey to the dangerous paths of magic and witching too. Can he realise the truth and come out of the mystic world?

If you have more details about this Series Anomaly, then please comment below down we try to update it within an hour.