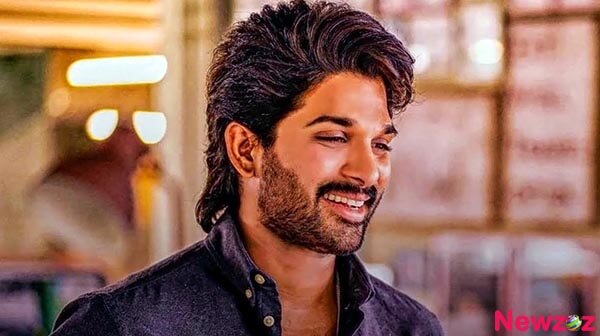 Allu Arjun is an Indian film actor and playback singer. He worked as a child artist in the film Winner. The first film of his career as a young artist was Gangotri. Allu Arjun considered one of the successful hero of the Telugu cinema. So far, Allu Arjun has also received 5 Filmfare Awards South and 2 Nandi Awards.

Allu Arjun completed his early education at St. Patrick’s School, Chennai. After this, he moved to Hyderabad, and there he graduated from MSR College Hyderabad. He is proficient in gymnastics and martial arts since his school time.

Allu Arjun was born on 8 April 1983 in Bengaluru, Karnataka, India. Her father’s name is Allu Arvind, who is a filmmaker, and her mother’s name is Nirmala, and she is a homemaker. Allu Arjun has two other brothers named Allu Sirish (actor) and Allu Venkatesh. Chiranjeevi, Nagendra Babu, and Pawan Kalyan are his uncles from the film industry.

Allu Arjun also likes to collect antiques, while at the same time, he also does photography and painting.

During his school days, Allu Arjun was good in Gymnastics and Martial Arts.