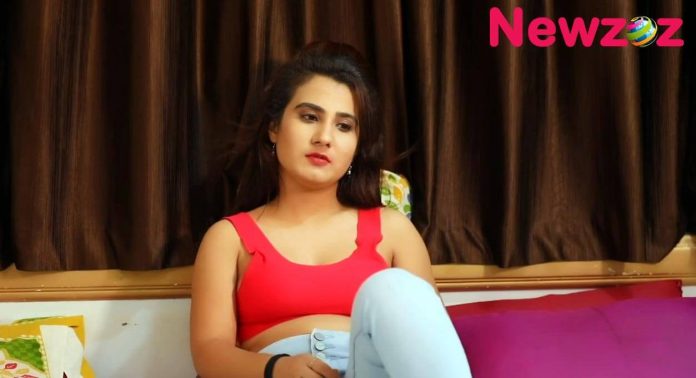 Ajnabi is an Indian romantic drama web series from Ek Night Show. The Hindi language web series which will release in October 2020.

The plot revolves around the life of a young girl. Things take a different turn as her dream feels like reality. All her dreams and desires feel like real to her. She discovers something shocking has happened to her.

If you have more details about this Series Ajnabi Web Series, then please comment below down we try to update it within an hour.